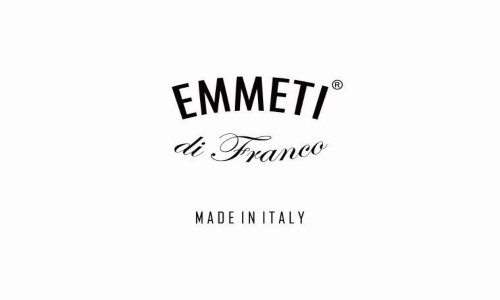 Confezione M.T. was set up at the end of the 1970s by its founder Mr Nunzio Di Franco and by his wife Rosa. Located in an area with a strong artisanal tradition (Vinci – Florence) it rapidly grew specializing in the production of outerwear for men and women all strictly “Made in Italy”.

At the beginning of the 90s the son Massimo Di Franco and daughter Tina Di Franco join their parents in the running of the company while also opening new distribution channels (particularly Europe, Japan and Korea) that flank the domestic market.

The “EMMETI” concept is “Elegant casual”​ ​featuring a balanced combination of both characteristics.