The Lancio shoe factory was founded in 1976 by Alberto Lanciotti who, from an early age, was attracted to the world of handcrafted footwear.

Since 1976 a history of Italian style, creativity and design. 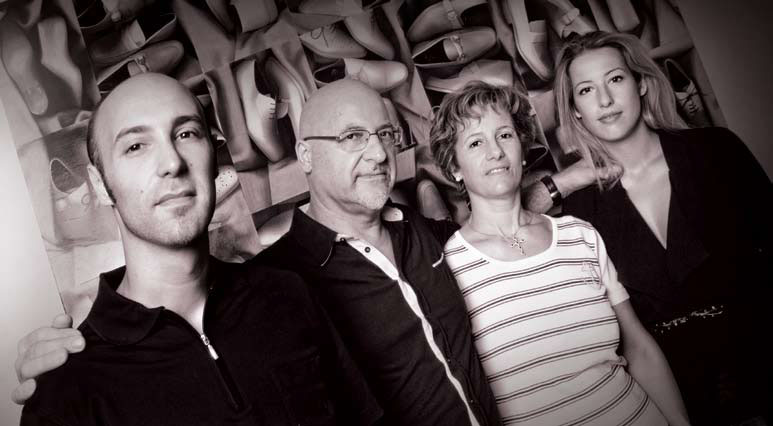 The Lancio shoe factory was founded in 1976 by Alberto Lanciotti who, from a young age, was attracted to the world of artisan footwear.

Through the knowledge of the art of master craftsmen and driven by a great passion, Alberto Lanciotti starts a small artisan workshop, assisted by his family and some close friends.

With strong commitment and thanks to his creativity, the company establish itself quickly on the Italian market and then gradually on European level and today to be recognised and appreciated among the best artisan producers of men's footwear, outstanding testimonial of 100% “Made in Italy”.